What’s in a Name? The Origin of the “Dime Store” Name 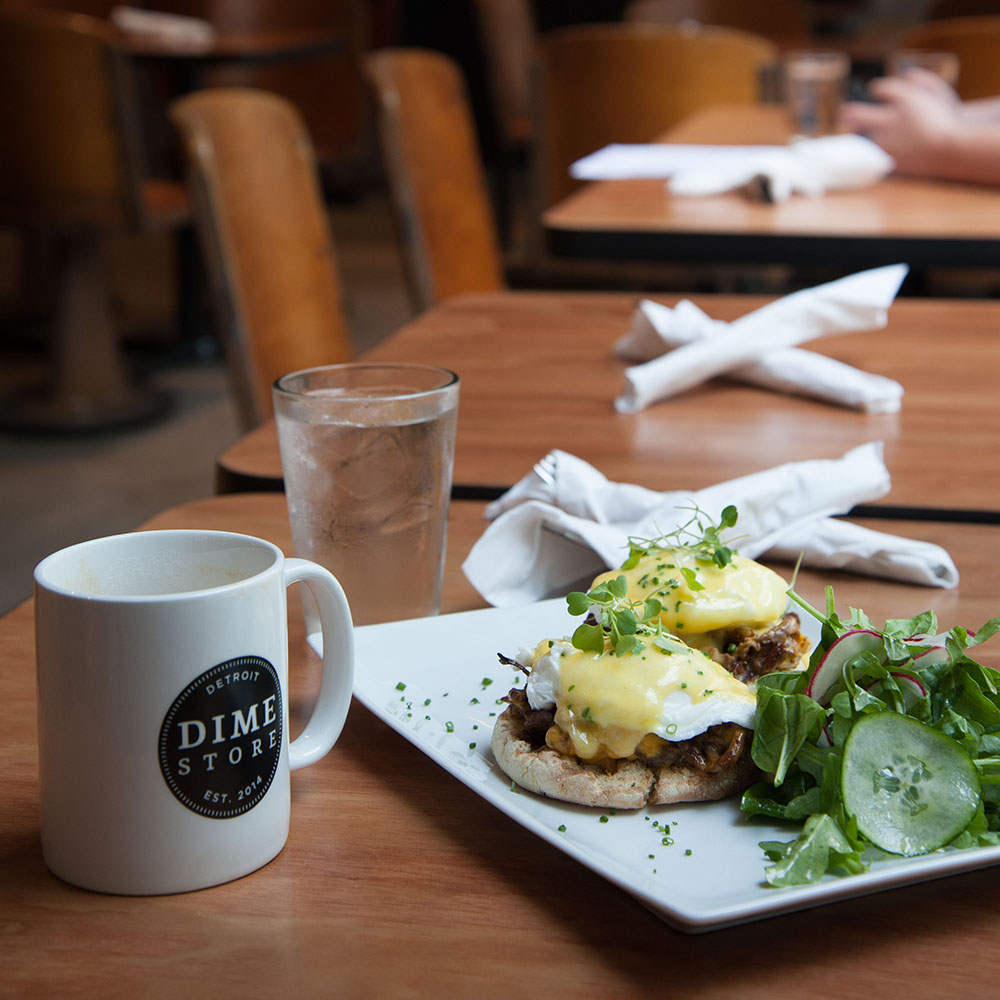 Many guests have asked us where the Dime Store name comes from. Dime Store pulls from two pieces of Detroit history:

First, Dime Store is located inside what was once called the Dime Savings Bank Building. Completed in 1912, it’s one of the oldest skyscrapers in Detroit. It was named after the Dime Savings Bank, which earned its success for the launch of a then-novel idea: offering customers the opportunity to open a savings account for as little as a dime.

Second, in the mid-20th century, variety stores, also known as “dime stores” or “5 & 10s,” grew in popularity in cities around the country, including Detroit.

Dime stores sold an assortment of household goods and often had lunch counters where hungry shoppers could stop for a bite.

Perhaps the most well known of the dime stores in Detroit was Kresge’s, which was renamed K-mart in 1977. Ask any Detroiter who grew up in the mid-20th century and they will most likely have fond memories of dime stores.

There are also several hand-painted murals inside Dime Store that were inspired by the Mercury Dime, which was in circulation in the first half of the 20th century. On one end of the dining room, you’ll find the “head” of the dime — winged Liberty — and on the other end, the “tail” — a large olive branch. 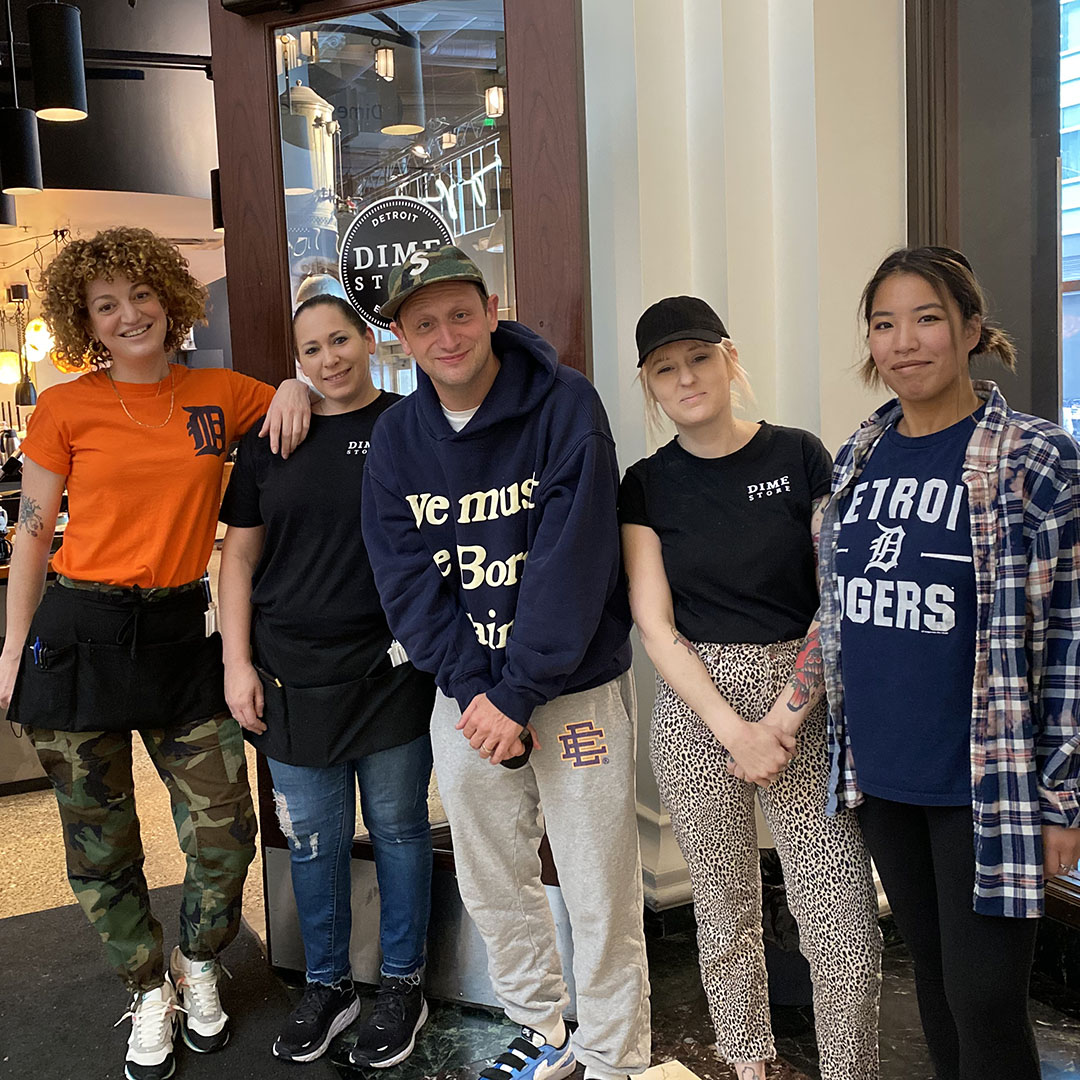 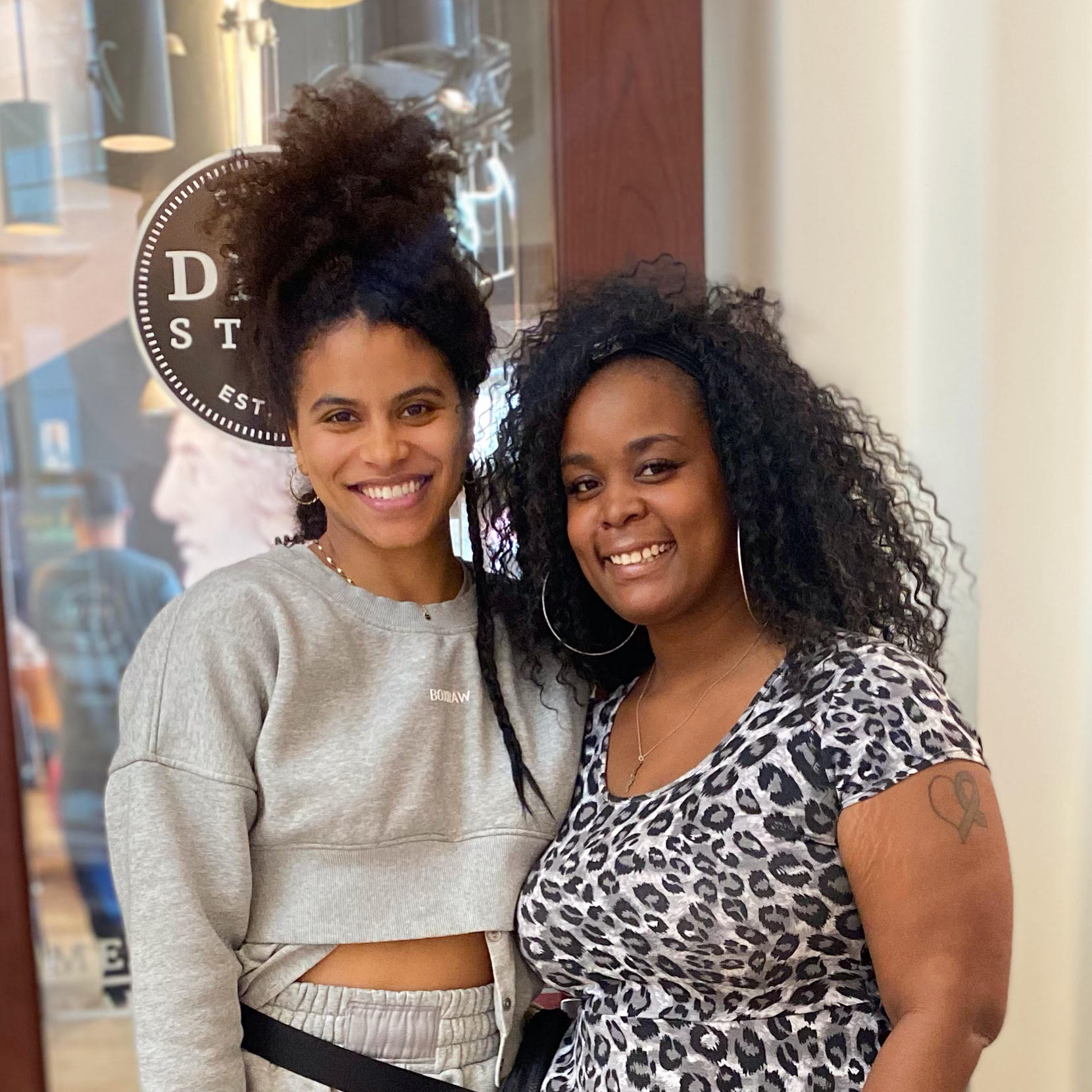 Where to Find Us

Dime Store is located inside of the Chrysler House, formerly known as the Dime Building, at 719 Griswold Street between Fort Street and Lafayette Boulevard in downtown Detroit.

We validate the first two hours of parking at the Financial District Garage; ask your server for a validation ticket on your way out. Please note: Parking validations may not be honored on holidays, special events or jury days.
More parking options
Instagram Facebook-f Twitter
Menu