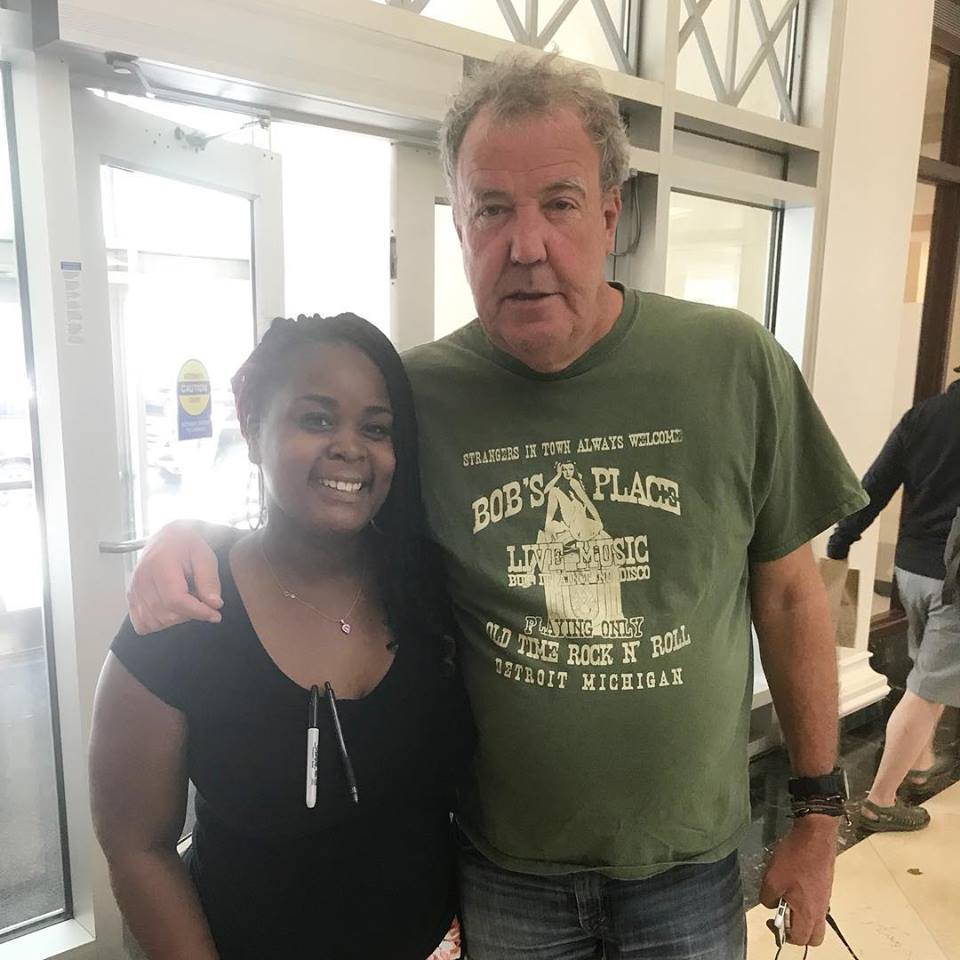 English broadcaster and journalist, Jeremy Clarkson, well-known for his role on BBC’s ‘Top Gear,’ spent some time in our beloved city of Detroit recently, including a stop at downtown brunch restaurant, Dime Store.

Following his visit, Clarkson penned a complimentary article about Detroit in The London Times, noting the city “is far and away the best tourist destination in the whole of North America.”

Drawing comparisons, and perhaps inspiration, from the Motor City to many of North England’s industrial towns, Clarkson added:

“So, yes. Detroit is still a cracked and unused car park, but now there’s a rose growing out of it. A sense that life will prevail.”

Indeed. Thank you for sharing with the world the many beautiful places and people of Detroit, Jeremy. And thank you for stopping into Dime Store!