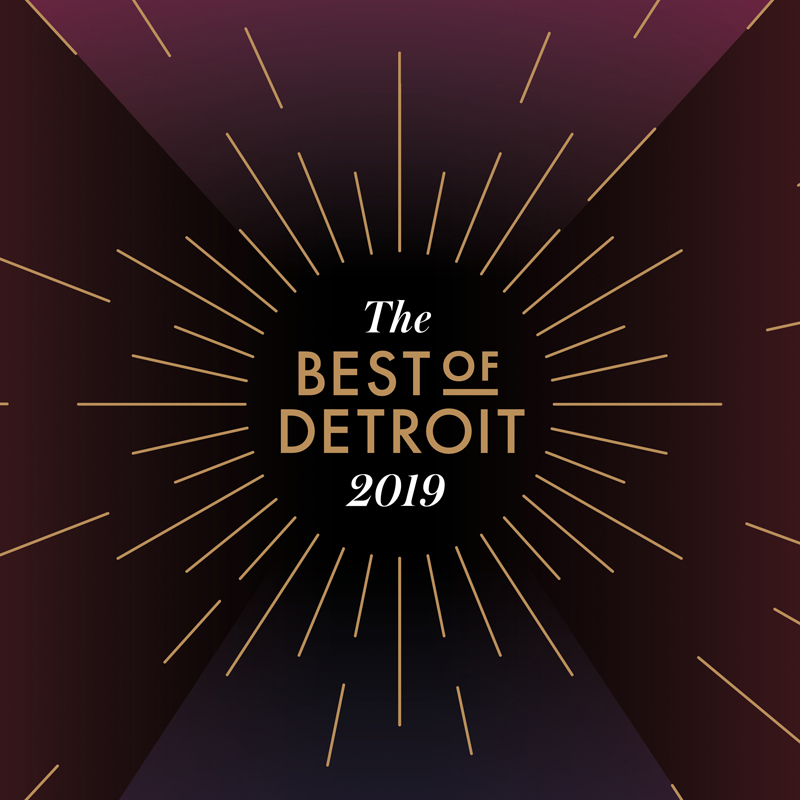 Hour Detroit Magazine announced Saturday the winners of its 2019 “Best of Detroit” awards and taking home the honors for Best Business Breakfast, Most Creative Breakfast and Best Brunch in Detroit is downtown brunch restaurant, Dime Store.

This marks the fifth consecutive year Dime Store has earned the esteemed “Best of Detroit” accolade, having previously claimed four awards in 2018, three in 2017, four in 2016 and one in 2015.

The ‘Best of Detroit” awards are bestowed by Hour Magazine, but determined by Metro Detroiters. Each year, Hour takes the collective pulse of the region via its readers poll, asking which businesses deserve Southeast Michigan’s top honors for food, entertainment, shops and services.

Thank you kindly for the recognition, but even more importantly, for continuing to support our small business. And big thanks to our staff, the best in the biz, without whom none of it is possible.

We’ll continue to do our very best to provide delicious, made-from-scratch breakfast, brunch and lunch food to the good people of Metro Detroit and beyond. Thank you again.