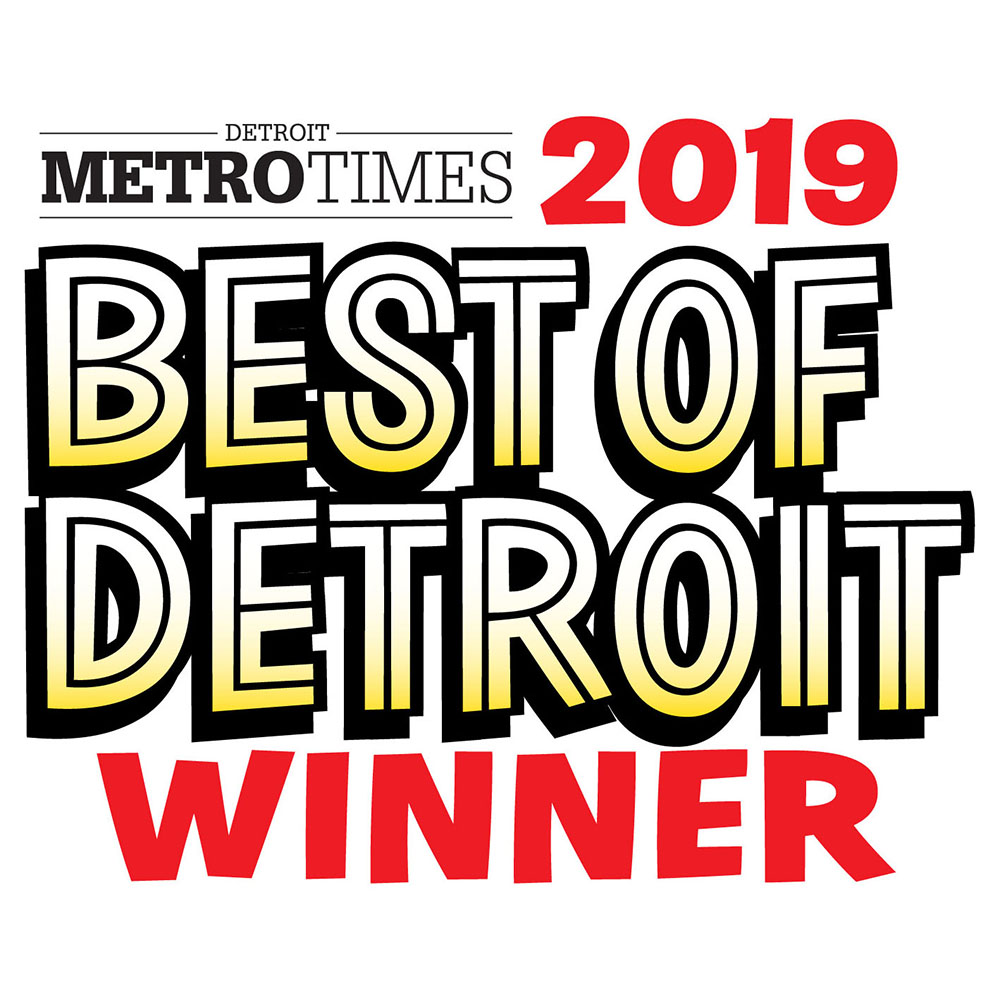 Metro Times, Detroit’s alternative weekly, just released the winners of its annual Best of Detroit readers poll and taking home the award of Best Breakfast in Detroit and Wayne County is downtown restaurant, Dime Store. This year’s award is the fourth consecutive for Dime Store in the Metro Times poll, having previously claimed the prize of Best Breakfast in Detroit in 2018, and Best Diner in Detroit in 2017 and 2016.

What makes Metro Times’ Best of Detroit poll special to us is that the awards aren’t decided on by a single person or a panel of judges, rather by thousands of folks from all around Metro Detroit. The poll represents a diverse group of opinions from those who live in the area and regularly patronize its local businesses. Who better to select the best of what their hometown has to offer?

Beyond the Best Breakfast in Detroit honor, the Metro Times 2019 Best of Detroit readers poll offers a guide to other top-notch spots in Metro Detroit, from the best place to grab a drink or get your hair done, to the area’s top spot to play a round of poker or buy a pair of jeans. Bookmark this poll for your neighbors’ recommendations on where to eat, drink, shop and be entertained all year round.

Thank you kindly Metro Detroit for your continued support. Local small businesses like ours depend on our friends and neighbors to thrive. And there’s nobody we’d rather serve and satiate than you.