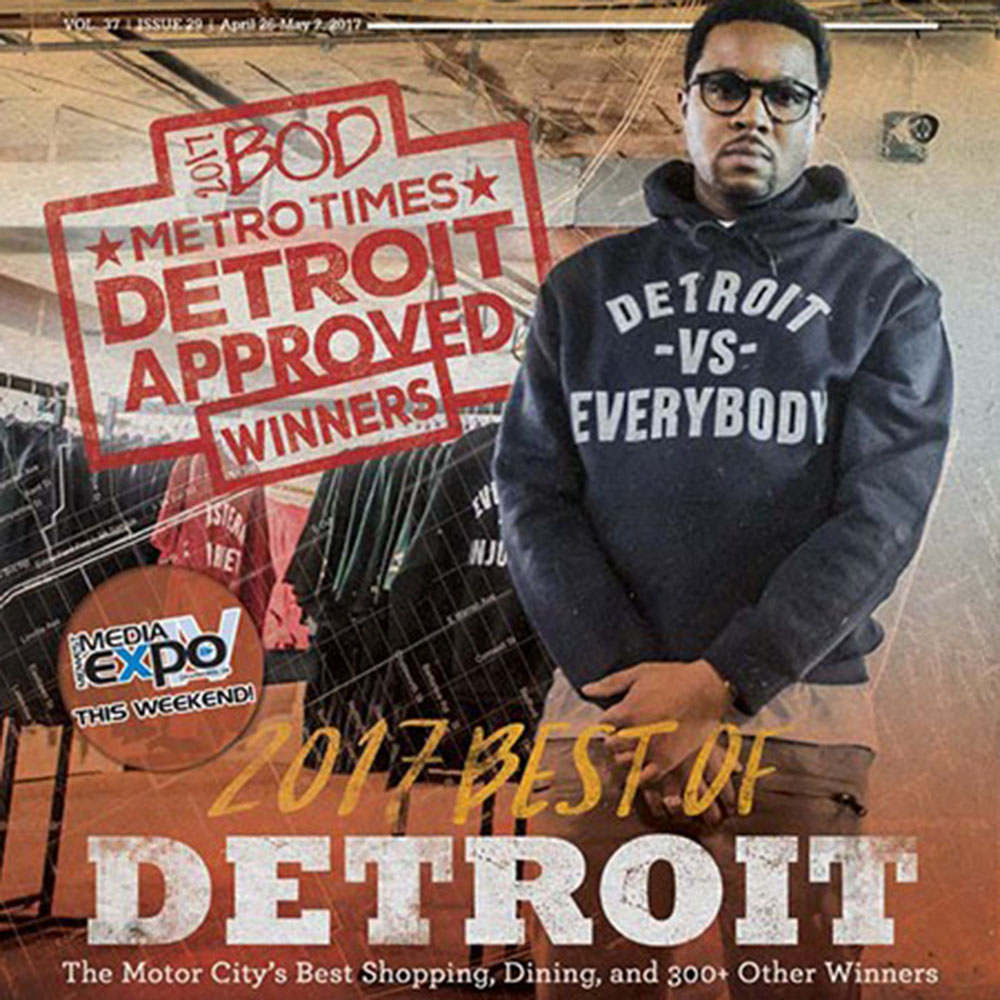 Only a few restaurants less than three years old managed to claim one of the Best of Detroit distinctions. Among them is downtown Detroit restaurant, Dime Store, voted Best Diner in Detroit / Wayne County for the second consecutive year.

We’re honored to be considered among so many stalwart Detroit favorites, most of which have been serving up delicious eats for many years, and some, for many decades.

Thank you kindly, Detroit! We look forward to continuing to serve you scratch-made goodness for many years to come and hope one day to be considered a classic Detroit staple.